Have Camera, Will Travel – somewhere in Georgia 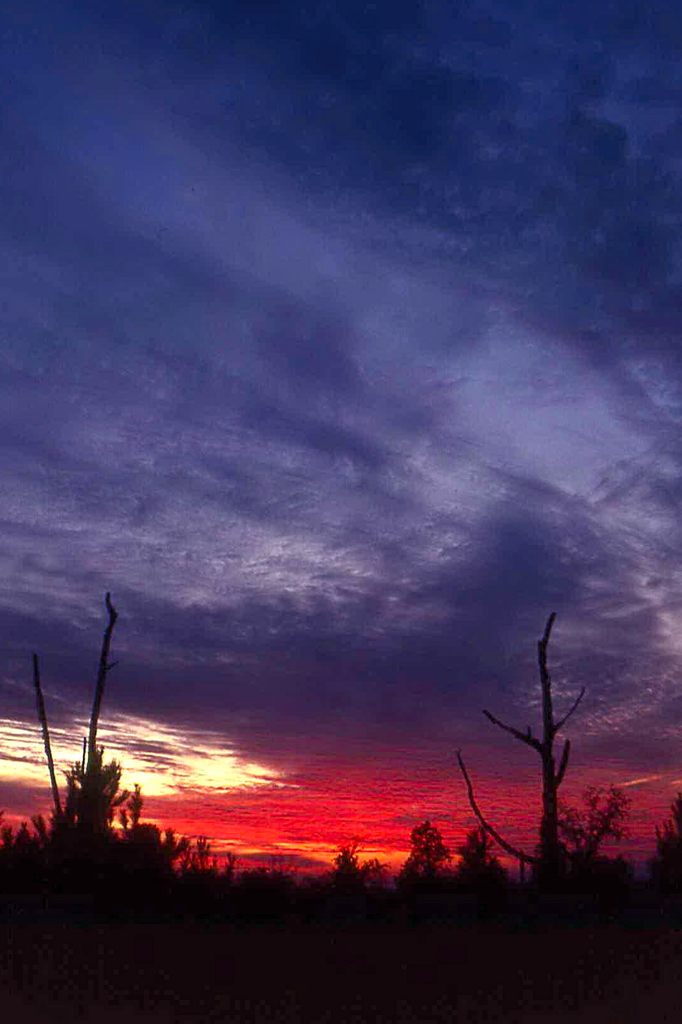 I love traveling, any place, any time. And I love doing photography. When Carol decided to stop working 9-5, all of a sudden we had time on our hands. That was nice.

The other thing nice was that we were no longer tied down to a job. My job was always available and I could do it any time. Making images to go with stories, or making words to go with images.

But now, we had time. We decided to pack up the Westfalia, and hit the road. What would it be like? An extended stay away from home would be different. Maybe yes, Maybe no.

I dragged out a book called Free Camping which I found at the store that was selling RV’s and began outlining a route from our home near St. Petersburg FL.

Turns out that a lady from West Palm Beach had put this together. I was later to meet her and it turns out that her parents were avid campers and also liked to hit the road. They found Bureau of Land Management locations that had become regular stops over the years. Places alongside a river or lake. They kept track of them. Mary Van Meer had put them into a book form. “Thanks Mary!”

Outlining our route was simple enough. Off we go. Some of the places in the book are sometime used for hunting weigh in stations, used only part of the year, and each seem interesting. The directions took us into places we had never intended to go. Turn here, turn there. Go another 17 miles.

Planning ahead would be a challenge. I remember finding a coffee shop in the town that had the first Cocoa Cola Sign – on the side of a brick building, faded and forlorned. But the coffee was great. A real step back in time.

We arrived at our first scheduled stop, only to find a crime scene tape around it. Yikes!!!

Where is next on the list? I’m wondering how Carol is feeling about that Crime scene – hope it’s not an omen of things to come. We have to hurry now to the next place in line – we’re rushing now. Losing light. I don’t want to arrive at night although who would care. We’ve got our house on wheels.

We pull in just as the sky turns a bright red to blue and fading fast. Out comes the tripod. Click!

This site uses Akismet to reduce spam. Learn how your comment data is processed.